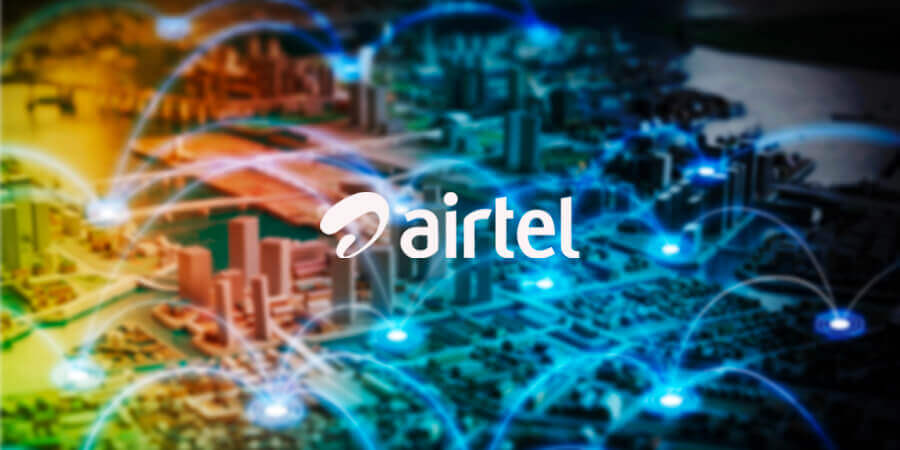 Airtel Africa PLC announced the acquisition of 60 megahertz of spectrum in the 2600 MHz band in Kenya, with the overall investment of US$40 million for a 15-year license. The newly acquired spectrum will allow the operator to expand its 4G mobile network capacity in Kenya, including mobile data and fixed wireless home broadband, and soon roll out 5G as well.

The new investment is expected to help Airtel Kenya improve the quality of telecom services it provides to the population and strengthen its position in the Kenyan telecom market. The regulator's annual report for the 2020-2021 fiscal year showed that Airtel Kenya had 26.8 % of the local market in December 2021, behind Safaricom’s 64.2%.

After a seven-year legal battle over the operator's previous telecom license, which expired in 2015, Airtel Kenya and the regulator settled five months ago. The Communications Authority (CA) subsequently approved the operator's application to replace its temporary license with a new 10-year license for 2×10 MHz spectrum in the 2100 MHz band. In addition, in March 2022, Airtel Africa started negotiations for a US$194 million loan from the International Finance Corporation (IFC) to support its investment needs in seven African markets, including Kenya. Meanwhile, the company acquired 58 megahertz of spectrum in the Democratic Republic of Congo for $42 million.