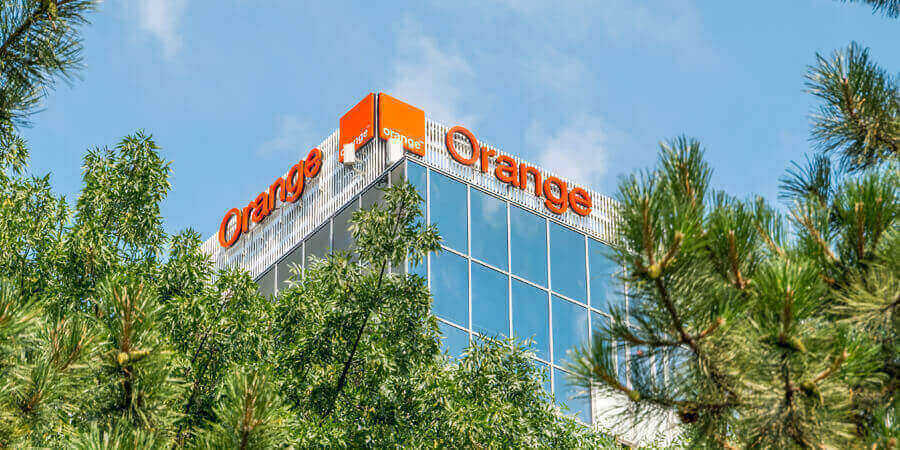 French telecom giant Orange, which reported flat first-half revenues of €21.3 billion, confirmed its targets for the current fiscal year ahead of the presentation of its new strategic plan in February 2023.

In the first half of the year, gross operating income after leases (Ebitdaal), the group's main indicator of profitability, reached 5.93 billion euros (+0.7%).

This performance supports the group's 2022 objective of "an increase of between 2.5% and 3%" in Ebitdaal, Orange said in a statement.

For 2022, the group also confirms the objective of an organic "cash flow" from telecom activities of at least 2.9 billion euros.

"This solid performance allows us to confirm our guidance for the current year. (...) It also allows us to prepare the future with confidence and responsibility for the development of our next strategic plan," added Christel Heydemann, the group's CEO, in the statement.

This plan will be announced in February 2023 and will concern the strategy for "the next decade", explained Ramon Fernandez, deputy CEO in charge of finance, during a conference call.

With a growth of 7.9% over the year, the Africa and Middle East zone is still the main driver of Orange's revenues. The strong growth in revenues in Africa and Middle East in the second quarter of 2022 (+7.2%) was fueled by the growth drivers (mobile Data +21.3%, fixed broadband +27.6% and B2B +12.4%). This increase was underpinned by both a volume effect, with an increase of more than 20% in the 4G (+28.3%) and Fixed Broadband (+23.6%) customer bases, as well as a value effect. The decrease in Orange Money slowed (-22.5%, compared with -25.1% in the first quarter) as a result of the response plan, which has made it possible to continue to grow the active customer base and the value of transactions registered through Orange Money.

In France, the group's main market, sales fell by 1.7%, due to less "co-financing received".

In this country, Orange "has just submitted" to the French telecom regulator (Arcep) an agreement to extend its 2G/3G roaming contract with its competitor Iliad "until 2025", announced Mr. Fernandez. 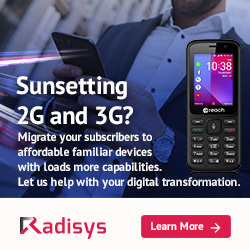