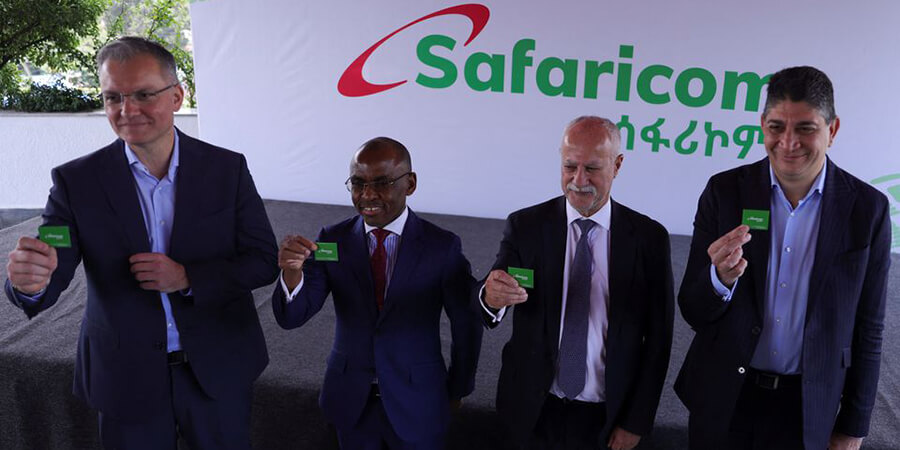 Telecommunications operator Safaricom Ethiopia launched its mobile network in Addis Ababa, Ethiopia. Following a series of successful customer network pilots in ten cities, the company is holding a national launch ceremony to mark the official start of its operations in the country.

An Ethiopian government-led process was initiated in July 2021 to liberalize the country's telecom market, which led to the purchase of Ethiopia's first global telecom license by a Safaricom-led consortium. The company, which was supposed to launch its commercial activities within nine months, has seen its timetable disrupted by the local socio-economic and security context.

A new operator will enter the Ethiopian telecommunications market, ending the monopoly of the incumbent operator, Ethio Telecom. Moreover, the company plans to invest US$8 billion in the market over the next ten years. It is currently negotiating an investment of US$160 million from the International Finance Corporation (IFC) to finance its capital expenditure to provide quality telecom services in Ethiopia.