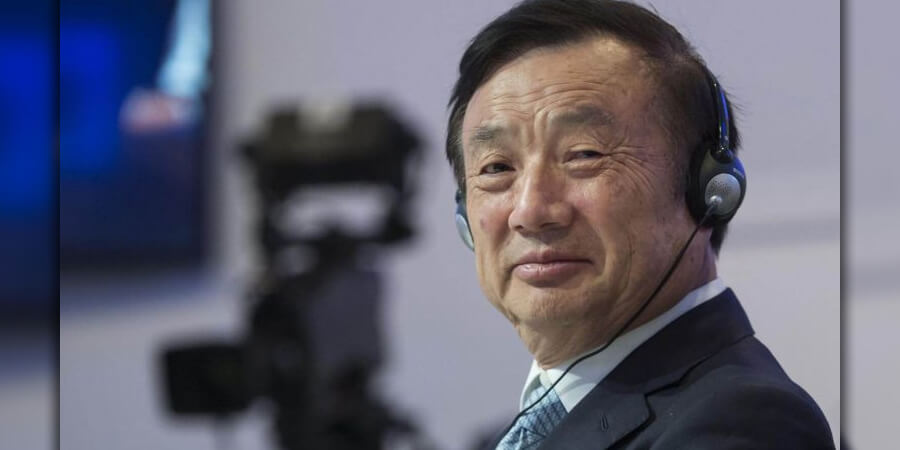 Huawei founder and CEO Ren Zhengfei, has robustly defended his under-fire telecommunications company and has insisted that the vendor will not be subjected to the same setbacks suffered by its domestic rival ZTE.

Huawei has been under intense scrutiny since the arrest of its CTO Meng Wanzhou in Vancouver, and the controversy surrounding Huawei escalated further when a high-profile executive from its Polish branch was arrested on suspicion of espionage.

However, in a rare media outing at the company’s HQ in Shenzhen, the Huawei CEO conceded that whilst the Chinese vendor will face challenges and obstacles in the coming months, it won’t suffer the same fate as ZTE, who were pushed close to the brink of bankruptcy following draconian measures imposed on the company by the US Department of Commerce.

Ren did acknowledge that Huawei needed to become more transparent in the wake of the recent controversies in Canada and Poland, but rejected the assertion that the ongoing trade war between Beijing and Washington was affecting its operations.

Ren said, “The trade war with the US hasn’t significantly impacted our business, we have revenue growth this year forecasted at close to 20 per cent. We might face difficulties and challenges. But what happened to ZTE I believe will not happen to Huawei.”

When pressed about the relationship between Huawei and the Communist Party of China (CPC), Ren said, “I love my country and I support the CPC, but I would never do anything to harm another country or another individual.”

Huawei is facing growing scrutiny of the security of its equipment, with several countries blocking it from forthcoming 5G network construction projects. In December 2018, rotating CEO Ken Hu called for dialogue with governments implementing such bans, asking them to present their evidence so the vendor could respond appropriately.

Ren emphasised the company has never received a request from China’s government to turn over a customer’s data and is not required to maintain a backdoor in its equipment.

His overall message was that suspicion should not be used to replace fact, arguing its focus on customers means its networks will remain secure.

With only a handful of US senators seeing Huawei as a threat Ren said the company will continue to communicate to try to make progress. However, he pointed out: “We don’t know much about each other, and don’t have channels to communicate with the US government.”