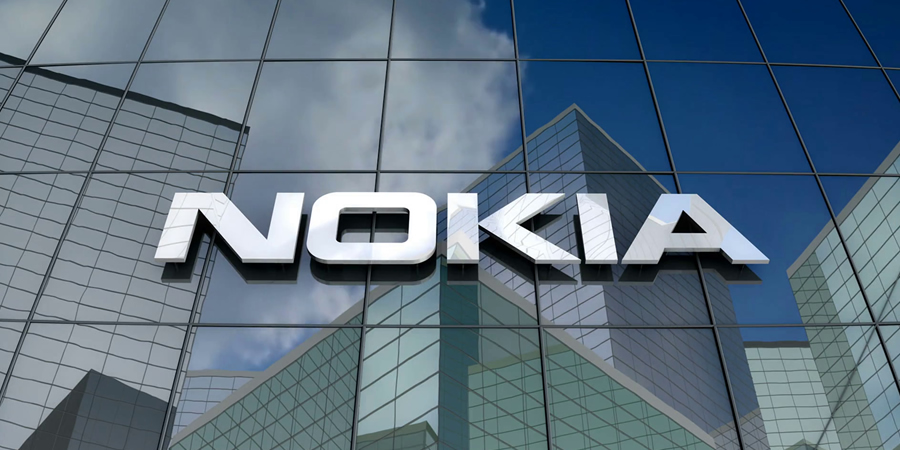 Nokia today announced the availability of a software based upgrade that will enable its 4G/LTE radios to be migrated seamlessly to 5G/NR.

These features will have a high value to Nokia’s customers as they provide immediate support for approximately one million radios, reaching 3.1 million by the end of the year and over 5 million in 2021. By upgrading existing radio elements via software, Nokia is helping to streamline the process of refarming 4G/LTE spectrum into 5G/NR. The move will also support existing customers and the installed base by offering a seamless and cost-effective upgrade path to 5G/NR.

Most of the 5G/NR deployments to date have been performed with TDD cmWave and TDD mmWave deployment but the next big wave of 5G/NR rollouts will be delivered by refarming existing FDD bands to 5G/NR. TDD spectrum benefits from enlarged coverage and capacity when combined with already deployed FDD network infrastructure and spectrum bands via TDD/FDD Carrier Aggregation.

The ability to upgrade 4G/LTE radios via a software update will significantly smooth out the deployment of 5G/NR FDD, avoiding costly and disruptive site visits. Nokia has a vast customer base of 359 4G/LTE customers with deployed FDD RF units most of which are possible to upgrade. This will provide a new and smoother way for operators to build 5G/NR coverage in lower bands via spectrum refarming. Nokia’s 4G/LTE radios are market leading and outperform all vendors according to independent testing.1

In a typical case DSS will be introduced to one or few 4G/LTE bands which are then combined with carrier aggregation between other bands running pure 4G/LTE or 5G/NR. Nokia has the market leading DSS solution covering all radio access technologies from 2G/GSM to 5G/NR.

Nokia estimates that this solution will save the telecommunications industry potentially tens of billions of euros in site engineering and re-visit costs as communication service providers are able to upgrade their networks to 5G/NR on FDD with software.

Chris Nicoll, Principal Analyst at ACG Research, said, "While Open RAN promises software upgradability to ease transitions between ‘Gs’ and add new features, Nokia’s Flexi and AirScale portfolio shows it is ahead of the game by providing a software upgrade to transition over 5 million 4G radios to 5G. Efficient FDD spectrum refarming is critical for fast, broad and deep 5G deployments. With Nokia supplying the majority of the world’s top 4G operators, supporting key advanced features such as DSS helps those operators lead with 5G.”

“We already provide market- leading LTE radios to hundreds of customers around the world. This is an important solution because it will help our customers, quickly and efficiently upgrade their existing LTE radios so that they are 5G ready saving them time and money.”