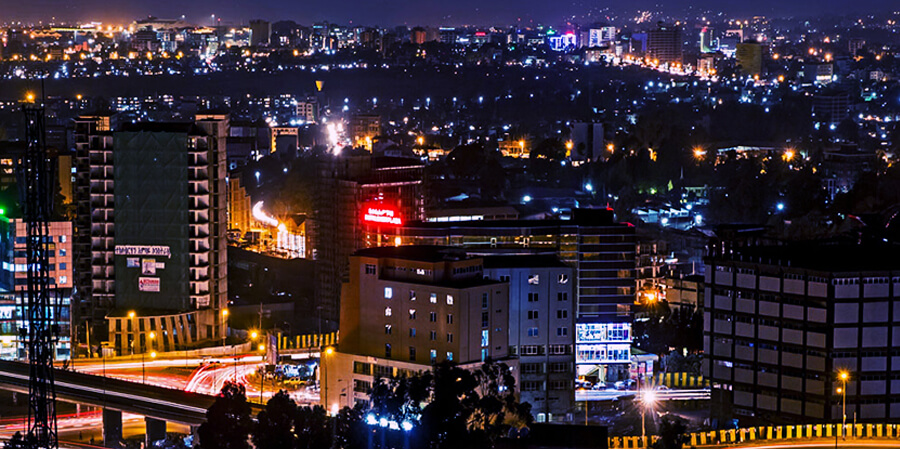 In Ethiopia, a project of about $3 billion is being prepared to create a technology city called “the real Wakanda” in partnership with Hub City Live. This technologically advanced city will be located in Bahir Dar, in the federal state of Amhara and the project should be completed in eight to ten years.

During a workshop held in Addis Ababa, Hub City Live presented the blueprint of the technology city to other project stakeholders – the Ethiopian Government and the Amhara State Regional Government.

According to Getahun Mekuria, the Ethiopian Minister of Science and Technology, the establishment of this technologically advanced city will be beneficial for not only improving people’s lives, but also for creating job opportunities for the youth.

Moreover, Mikal Kamil, co-founder of Hub City Live-Ethiopia, said the project will help endow Ethiopia with the first ever African technocratic government. As this Wakanda will bring together various ICT innovations widely used around the world and will house various institutions and people involved in the fields of science and technology.

“Being one of the early civilizations, the cradle of humanity, the source of Blue Nile, and a pleasing environment” makes Ethiopia, especially Bahir Dar, fit for the project, Kamil said, but especially “its geographical resemblance with the city of Wakanda in the movie Black Panther”.