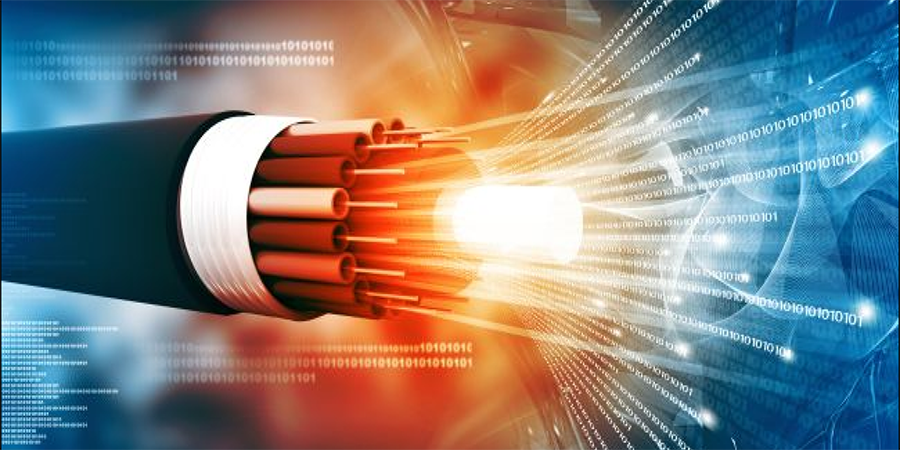 As part of the signing of a series of contracts for targeted development projects between the DRC and Egypt, and in the presence of the Head of State, Félix-Antoine Tshisekedi, the Egyptian company Benya Capital and the Société Congolaise des Postes et Télécommunications (SCPT) finalized the contract for the deployment of 16,000 kilometers of optical fiber across the Democratic Republic of Congo.

The final contract signed between Benya Capital and the SCPT was reached after several months of negotiations initiated since 2020 by the Minister of Posts, Telecommunications and New Information and Communication Technologies (PT-NTIC).

The 16,000 km of optical fiber that will be deployed this year will materialize the desire of the Congolese Head of State to make digital technology a pillar of national development. At the Council of Ministers of October 16, 2020, he still castigated the lack of systematic investment policy in telecom infrastructure as the cause of the country's digital gap.

"The idea is to reach about 70% of Congolese who can be positively impacted by the development of fiber optics," said the Minister of PT-NTIC accompanied by Mr. Ahmed Mekky of Benya Capital and a member of the management of the SCPT. With a low digital penetration rate of around 16%, the trend is to increase it to 70%, he said.

The new broadband telecom infrastructure expected from Benya Capital will therefore contribute to improving the coverage of national territory in broadband connectivity, reducing the digital divide and strengthening the technical resources essential to the country's digital transformation.

Mekky added that Benya intends to use Egypt’s expertise and transfer its knowledge to support the ICT infrastructure of African countries, alongside digital transformation projects and services. 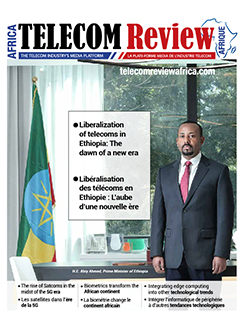