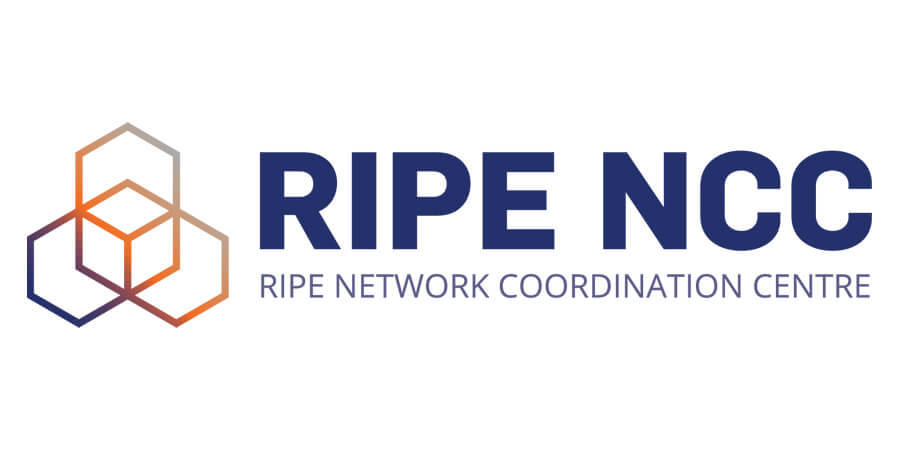 The RIPE NCC recently organised a special webinar on Internet governance and its impact on the economy. The RIPE NCC offered the free virtual session to the Internet community as part of its move to increase awareness about Internet governance – a topic that is proving to be important and timely as the COVID-19 pandemic highlights even further how essential the Internet has become to our societies, economies and public and private lives.

Petrova discussed the origins of the Internet and how it has grown over the years, as well as the need to regulate the Internet and the related efforts in doing so. She further urged that five different stakeholder groups – technical community, academic, governments/international organisations, civil societies, and the private sector – should work together to achieve a common solution. The idea of self-regulation is no longer an option as the Internet has grown so much larger and more crucial than it was at its inception.

The discussion raised three important points concerning policymaking: the promotion of an open, interconnected Internet; encouragement of a cooperative, multistakeholder approach in policy development processes; and ensuring transparency, fair process and accountability. In addition, the webinar also identified the current challenges in Internet governance, such as limited human and financial resources and the complexity of the Internet, which makes it difficult to place it under one single governing authority.

“This virtual seminar looks to increase awareness about the significance of Internet governance and the importance of the technical community getting involved in the discussions taking place,” Petrova said. “In a world that often blames the Internet for the polarisation of society, the corrosion of democracy and the commodification of personal data, but also looks to it as an enabling technology that, for example, lets us work from home during a pandemic, we should figure out a way to evolve the current multistakeholder model to fit this ever-changing landscape and ever-increasing pressure to perform better.”

Chaya also presented a study on the relationship between the multistakeholder Internet governance model and a country’s economic growth. He demonstrated that the Internet helps increase productivity and contributes to economic growth; however, he cautioned that good governance is necessary for such development.

Chaya explained that non-governmental stakeholders play an important role in Internet governance, especially in areas requiring technical expertise that the government lacks. He explained that the Internet deserves a central role in countries’ development and competitiveness strategies.

“Governments can lead the way. But including technical communities and all Internet stakeholders in the policymaking process will ensure that governments develop technically sound policies that support societies and economic growth,” Chaya said. “Everyone has a part to play.”