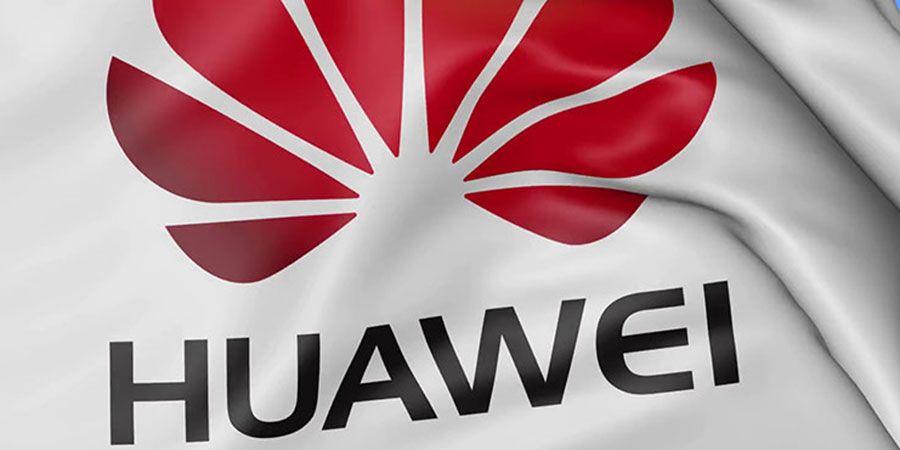 Another move that could affect the ongoing technological Cold War has been done when Canadian Industry Minister Francois-Philippe Champagne made the announcement of Ottawa's "intention to prohibit the inclusion of Huawei and ZTE products and services in Canada's telecommunication systems."

The Canadian government expects that telecom service providers will cease the procurement of new 4G or 5G equipment and associated services from these two suppliers by September 1, 2022.

Both Huawei and Beijing have rejected the allegations, with the leading Chinese telecoms giant expressing that its ban from Canada's 5G networks was "an unfortunate political decision" and cannot be justified on national security grounds.

It said that Huawei hardware and software have been "routinely and closely scrutinized" by the Canadian government and its security agencies. This move follows key allies — US, Britain, Australia, and New Zealand — who have outright banned or restricted Huawei.

For the record, to date, there have been "zero security incidents caused by Huawei equipment" in Canada.

Moreover, a Huawei spokesman said there will be Huawei equipment in Canada for years to come, as the company has over 1,500 employees in the country, and two-thirds of them work in research and development.