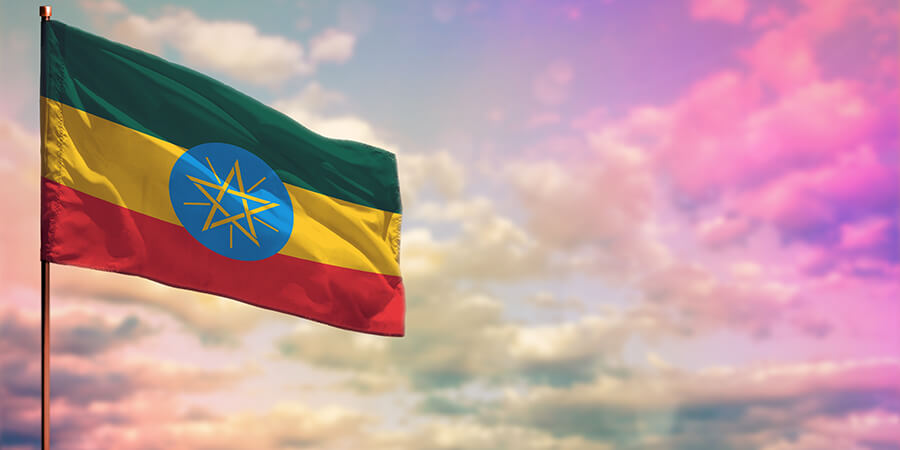 Ethiopia started a bidding process to sell a 40% stake in state operator Ethio Telecom to private investors as part of the government's broader plan to open up the economy of the Horn of Africa country.

Concerned investors can now submit a so-called expressions of interest (EOI), which is the first in a series of stages that will lead to the selection of the winning bidder, Zinabu Yirga, deputy director of the Public Enterprise Management and Administration Agency said to a press conference in the capital Addis Ababa.

"The government wants state-owned enterprises to be competitive and productive," Zinabu said, explaining the authorities' motivation for selling a part of Ethio Telecom to private operators.

As part of the broader opening up of the sector, Ethiopia has also begun issuing licenses to private operators to compete with Ethio Telecom. Last month, the authorities handed over the first private operator license to a consortium led by Kenya's Safaricom, Vodafone and Japan's Sumitomo.

Ethiopia is a country with a population of over 100 million and one of the largest economies in the region. Its telecommunications business is considered profitable and is expected to attract a large number of investors. According to Brook Taye, senior advisor at the ministry of finance, this 40% share will be sold to a single investor as a single stake.