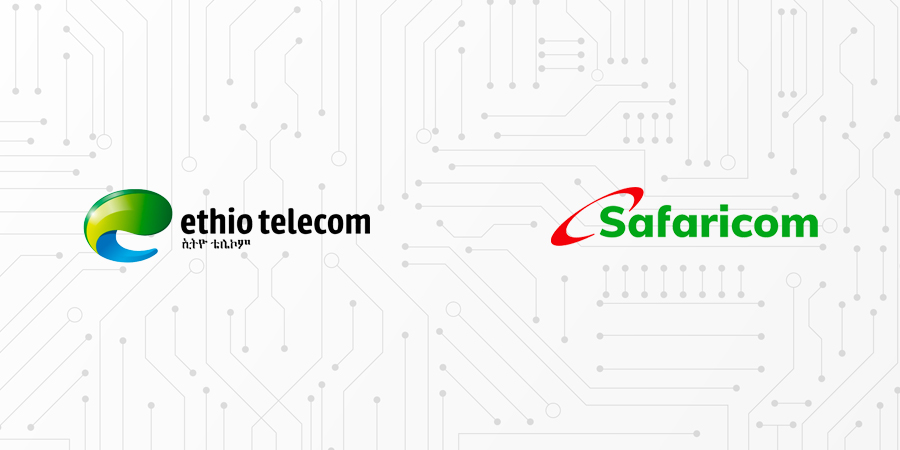 Mobile operator Safaricom, which is preparing to launch its operations in Ethiopia in April, has reportedly begun negotiations on a new infrastructure sharing agreement with the historic Ethio Telecom. Anwar Soussa, CEO of Safaricom in Ethiopia, said that the two parties are currently working with the Ethiopian Communication Authority (ECA) to work out the details of the partnership.

"Ethio Telecom and ourselves both have a commitment to the digital transformation agenda. We are currently working together to establish a win-win partnership to achieve this. We are currently regulatory framework under the ECA," Soussa said.

The two parties will now have to find common ground on things like charges, the load-bearing capacity of the towers, the actual space within sites, tilt and height of the antenna and any adverse effects on the quality of service that the sharing could create.

Safaricom plans to launch its operations in the country in April 2022. However, it is aware that the time available cannot allow it to roll out its network to the desired extent. Relying on the extensive network built over the past 20 years seems the best choice to immediately reach the maximum number of consumers with its services once the network is launched. If successful, the infrastructure sharing agreement will save Safaricom capital investment.

The company announced last year that it would inject $8 billion into its network over the next ten years. For Ethio Telecom, this means additional financial resources.