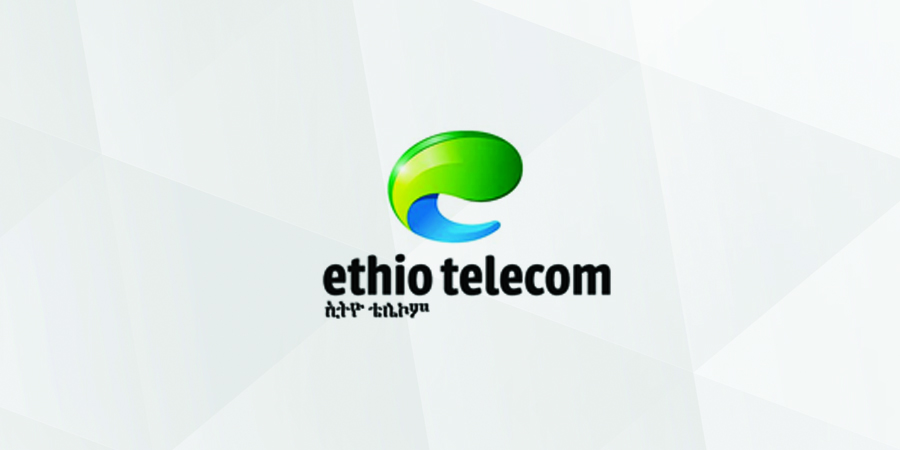 Ethiopia's finance ministry announced the postponement of the partial privatization of state-owned firm Ethio Telecom, delaying a major step in the government's plan to open the country's tightly-controlled economy.

The government took the decision in light of "recent developments and fast-moving macroeconomic changes" both at home and globally, the ministry said in a statement posted on its Twitter account.

"The Government of Ethiopia believes that taking time to accommodate the improved macroeconomic situation as well as continually improving financial performance of Ethio Telecom will result in better value for all the parties involved and in particular the citizenry of Ethiopia," it said.

"The government of Ethiopia remains committed to finalizing the privatization process and looks forward to re-engaging in due course" with parties that had expressed interest, the ministry added.

The government hoped that opening up Ethio Telecom would make the behemoth carrier - which has 44 million subscribers - more competitive and efficient.

In June, it launched the process for the sale of a 40-percent stake in the telco and a few months later invited proposals from interested parties. The government had discussions with "several bidders", the ministry said. In 2021, as part of breaking up its monopoly hold over the sector, Ethiopia also issued a tender to award two licenses to private telecommunication operators. In addition, in late May, one license was awarded to a consortium led by Kenya's Safaricom, which offered $850 million and promised to invest $8.5 million over 10 years, officials said.