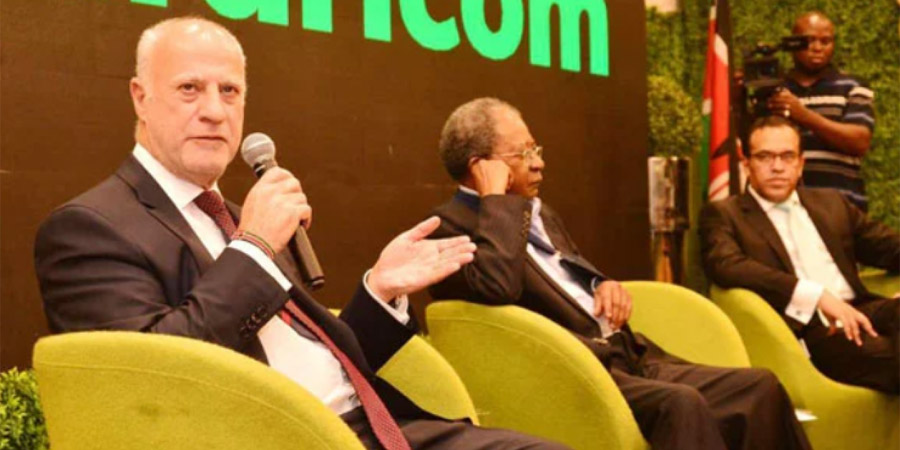 Kenyan operator Safaricom has opened talks with undisclosed investors to form a consortium that will this year bid for one of two Ethiopian telecoms licences, reports Business Daily. However, the cost to break up the current monopoly will not be cheap. A consortium is needed because of the high entry costs that are likely to exceed KES 100 billion $1 billion) mark. The Nairobi Securities Exchange-listed firm said it was racing to assemble the group of investors ahead of its Ethiopian bid, which is expected in April.

Last year, Safaricom talked of a joint bid with South Africa’s Vodacom, which owns a 35 percent stake in the firm. However, sources at the company said that more firms could be involved in the consortium angling for a market that has attracted the interest of global telecommunication firms, including Vodafone, which owns five percent of Safaricom.

Safaricom CEO Michael Joseph said, “We have not made any decisions (source of funding) yet as the constitution of the consortium has not been finalized”. Joseph rejected providing names of the investors. He had earlier said that it would require a “billion-dollar range” for licence fees and network expenses.

Ethiopia plans to award permits later this year, opening the country’s telecoms market to foreign investment for the first time. Safaricom said it will make an offer to Ethiopia by April 2020, though Ethiopia has set a deadline of 22 November 2020 for companies to show interest in a telecoms licence. Ethiopia has said it will award licences by April 2021

Ethio Telecom, the sole operator currently in Ethiopia, is also moving to offer a minority stake to a strategic investor – an offer which could also be appealing to Safaricom.

For Safaricom, an acquisition would be easier than setting up its own shop, which would involve buying land, putting up buildings, hiring staff, recruiting subscribers and expanding its market share against a dominant player like Ethio Telecom.